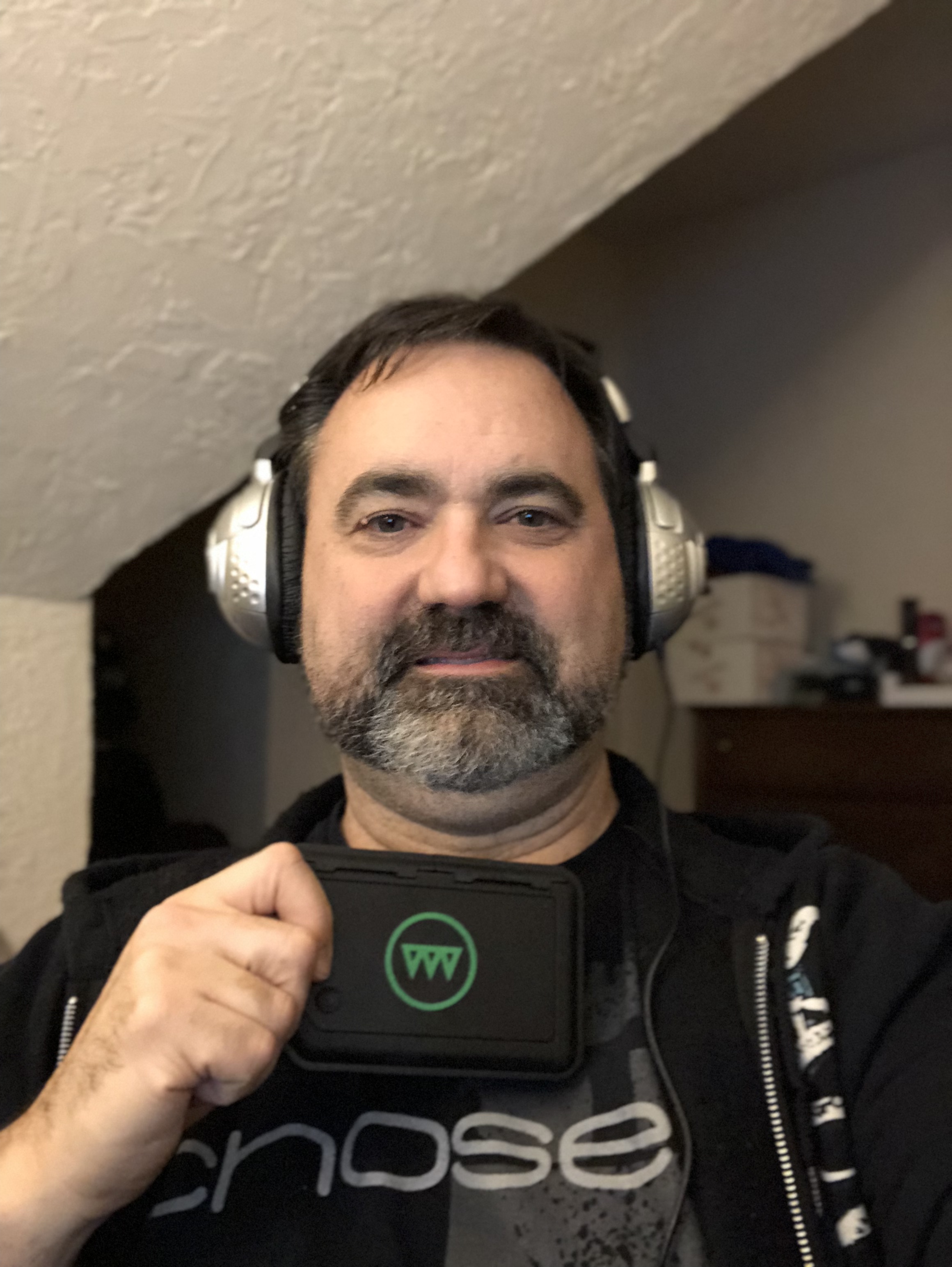 I’ve always had an interest for shooting video and pictures. In the past, I didn’t always have the resources to complete it. Whether that was a video or film camera, or an editor, I just didn’t have a way to do it well. Then DSLRs began to get better, and there were ways to edit on your computer. So about 4-5 years ago, I began this slow journey of learning.

How to mix sound and get good sound was one of the first things I learned. It came by accident. I learned about mixing live sound for our church, which I continue to do. Then I learned that sound, in video and film, was probably the most important part of the process. If people can’t hear you or the sound is poor, then people won’t want to see your video. So I began to acquire low end, but decent recording devices to supplement the point and shoot that I began shooting with.

I seemed to be advancing rapidly, until recently. I began to notice that my advancement was slowing down as I tried to shoot things. It wasn’t the physical impediments of resources. I learned you can shoot with anything, as long as you had a story to tell.

The impediment was me.

I’ve always had some sort of anxiety. A general angst that would worry me about my relationships with people. I’m not sure when it started. I’m not sure there was an instigating incident that kicked it off. However, somewhere during my early life, I began to not feel safe, unless I was with people that I knew accepted me. Even then, it seemed, that I would still regress in conversation, not sure what I would ask or talk about next. I was afraid of the awkward silence.

That fear began to expand into my film and video life. I’m always not wanting to seem to intrude on people. Yet, I want to record moment for people that are important. It causes me to hold back. Not that there aren’t times that inappropriate to take pictures or video, but to remain safe, I hold back more than I probably should. Especially, if you need to take lots of video and pictures to get the great moments to create your story.

What brought this realization? A family celebration of life for my cousin. I was often torn between take video and pictures, and talking. Not wanting people to feel ill at ease. Of course, my anxiety of who to talk to, not to be too obtrusive, began as well. I started to get my mind into a knot. I would sit down somewhere, not in the way, but on the fringes. Eventually, someone would sit, and talk to me, or I would force myself into someplace that was a part of a circle, and begin to talk, or just listen…

Now that I have that out, I think my answer is in the last sentence. Just keep forcing myself to get into it. So besides cleaning the junk out of my office, I need to finish a few projects.

And just like that, one of my favorite YouTubers, and probably the one I’ve learned the most from, puts this video out…